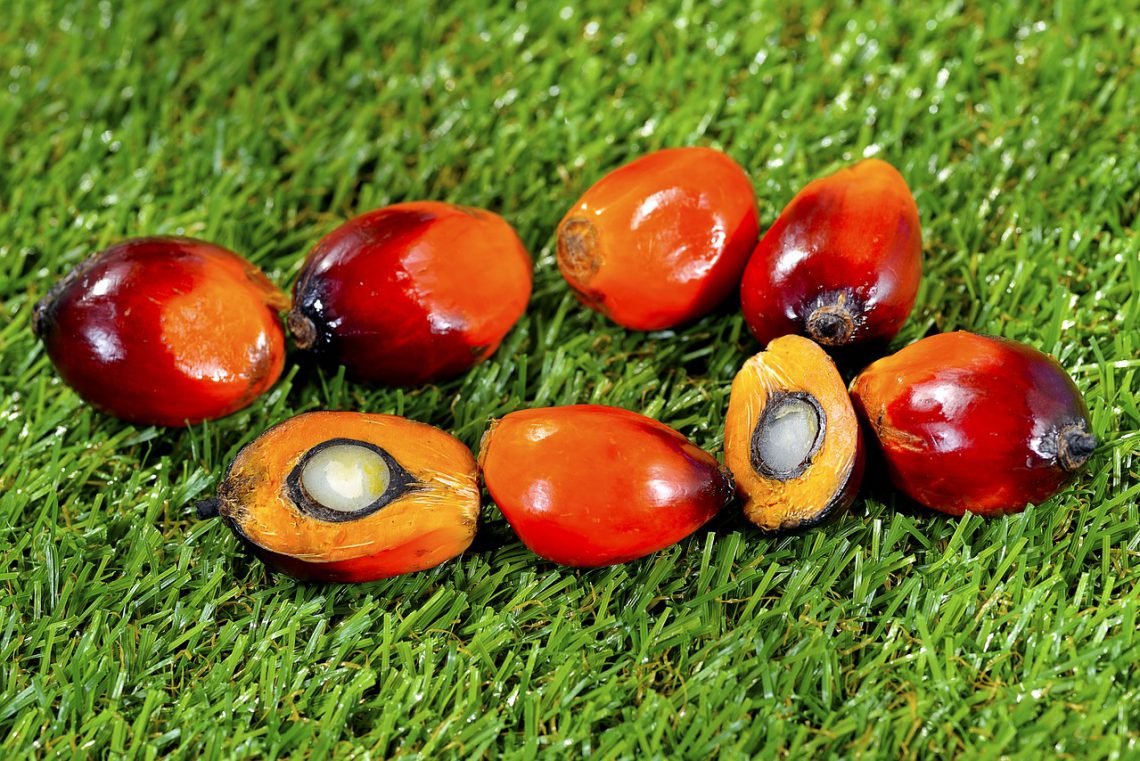 You might read those words and think: 'What? But I thought palm oil was evil!'. Think again. Because a product of nature is never evil. It is the humans that are evil. The humans who destroy acres and acres of forest to plant oil palms. But it does not have to be this way. In fact, it is not like that anymore. The palm oil industry was saved by a different group of humans. Humans that love the planet and wish to save it! Sustainable palm oil helps to protect rainforests all over the world. Why? Because palm oil is still the most consumed edible oil in the world. But now, over 86% percent of palm oil is being grown sustainably and eco-friendly.

Better than any other type of oil

Compared to Rapeseed-, Sunflower- and Soy oil, Palm oil is a highly efficient crop. The oil palm produces 3.8 tons of oil per hectare. That's a lot more than Rapeseed oil (0.8 tons), Sunflower oil (0.7 tons) and soy oil (0.5 tons). Do you see what that means? It means that Palm oil is the most sustainable and environmentally friendly edible oil there is. Globally! That's rather impressive, isn't it? The only thing that used to be wrong with it was the way they produced it. But those people aren't calling the shots anymore. They're history. Palm oil is now being produced by people who care a great deal about this gorgeous planet. And it's being bought and used by others who care about our blue planet. So if you think about it, together we can make this world a better place. Just like we always wanted.

Not only the environment is being taken care of. The workers who produce and transport the palm oil are being paid honest wages and prices for their hard work. Small scale farmers work hard and earn an honest price for their oil, which boosts local economies in Africa, Asia and South America. Child labour? No way! Absolutely not! By taking matters into their own hands, the planet friendly humans that took over in Palm oil land made sure those kids got a chance. A chance to play, go to school and just be kids. Their parents work hard, yes. But because of sustainable palm oil, that hard work is being rewarded with prosperity. Sustainable palm oil, or as they say in The Netherlands; 'duurzame palmolie' is one of the products that can actually make this planet a bit better. So make sure you check the label of anything you're going to buy. Look for the sustainable palm oil label. Together, we'll make a difference. 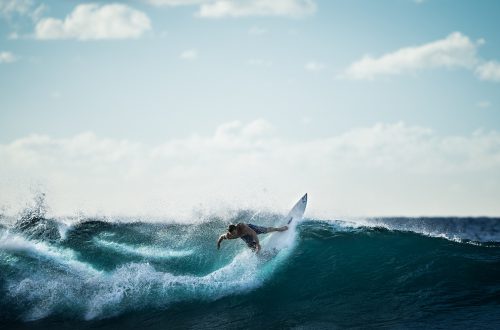